David “Doc” Rather is a 1967 graduate of Decatur Central High School. He began teaching at Decatur Central in 1977 as well as being the athletic trainer for all sports at DCHS through 1988. In 1989, he became the Assistant Principal and went on to further his career as the Athletic Director in 1993. From 2000-2010, Doc served the township as Assistant Superintendent of Operations where he led the district in the renovation and new construction of the high school as we know it today. After his retirement in 2010, Doc stayed involved with the township assisting the athletic department with events and was a consultation resource for operations. David “Doc” Rather passed away in February. In honor of David “Doc” Rather and the more than 30 years of commitment and dedication to Decatur Township, DCHS Baseball and Softball will honor his memory by wearing “Doc” stickers on the back of every helmet. 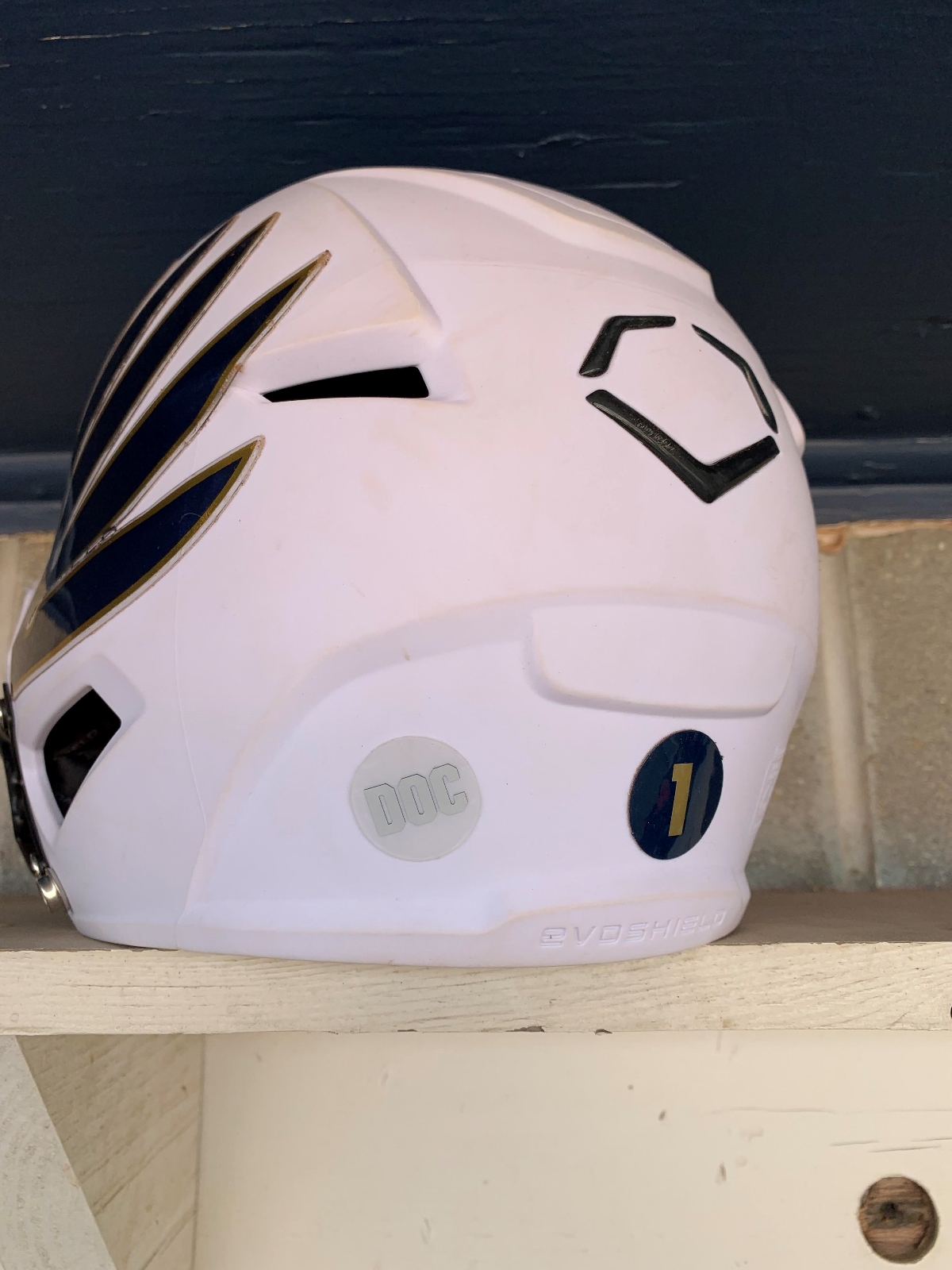 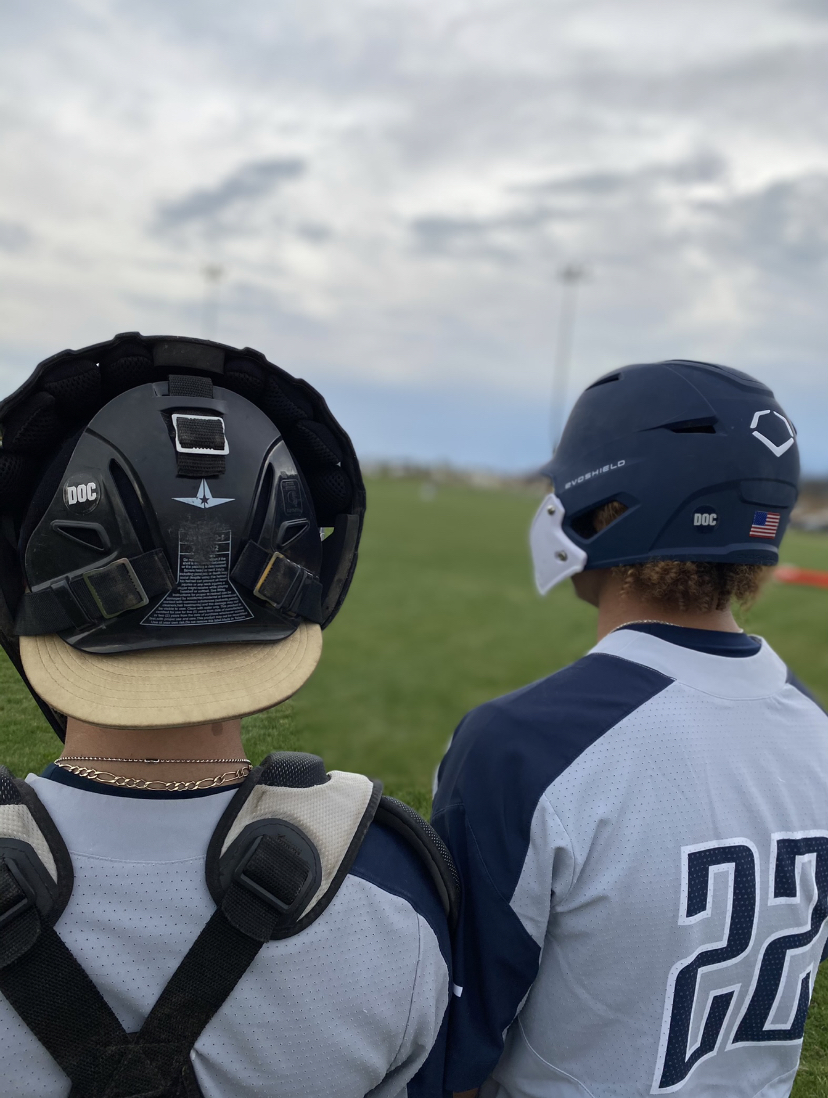