Decatur Central has named Adam Lane as the new Head Strength and Conditioning Coach for the Athletic Department’s K-12 Sports Performance program. Lane emerged as the top choice of a nationwide search that began in March according to Director of Athletics, Justin Dixson.  “We were confident that this position would draw a lot of interest, but the overwhelming response throughout the state and country has been incredible,” said Dixson.  The Director of Athletics went on to say, “It speaks volumes for our community, school district, and athletic program to be able to have the opportunity to interview the very best applicants in this field and know that they want to be a part of our success.  This process allowed us to ultimately hire who we know is the very best for our student-athletes and program.”

Lane comes to Decatur Township from Marion County opponent Lawrence Central, where he has spent 7-years as the Bears leader of sports performance.  Lane is a native of Vincennes where he excelled as a multi-sport athlete at Vincennes Lincoln.  He earned his Bachelors of Exercise Science degree from the University of Indianapolis while being a 4-year letterman in football.  “ I am thrilled about the opportunity to bring my knowledge and expertise in the field of strength and conditioning to Decatur Township. I am passionate about educating and training the adolescent student-athlete and I look forward to developing these young men and women to be leaders on and off the field of play. Decatur Township has shown they are committed to success in their athletics programs and with the ongoing support of this community, I truly intend to build a top tier Strength & Sports Performance program at Decatur Central.”- Adam Lane

“Adam brings a wealth of scientific and technical knowledge, multiple leadership experiences, and an extreme passion for education based athletics. We are excited for the future of Decatur Township’s K-12 Sports Performance Program.” said Dixson 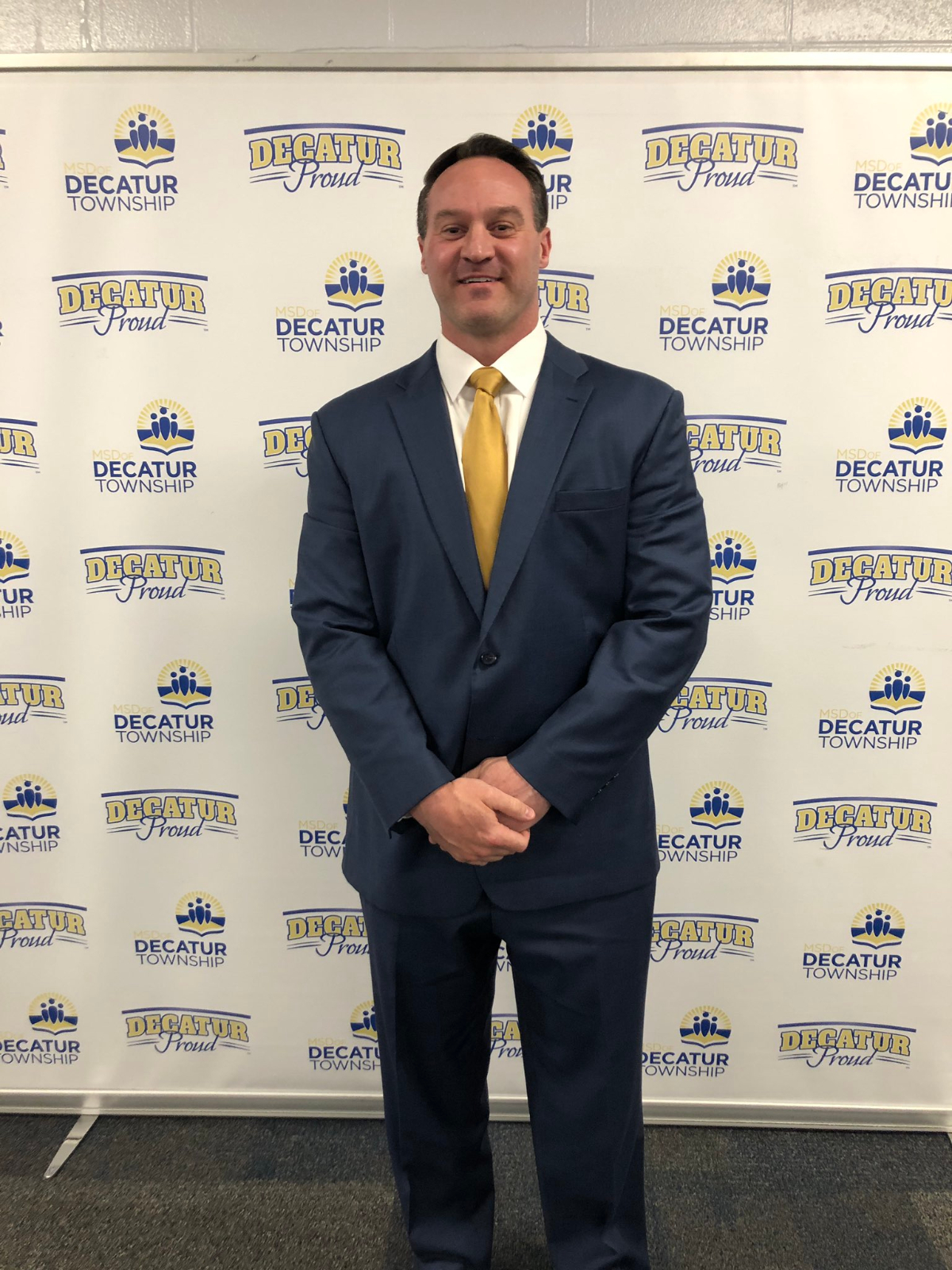